I knew I wouldn’t be the greatest at posting playlists every week but goodness; it’s been almost 2 months!  Last week we did a very grounding practice; we needed it in light of the upcoming super moon, the election results in the US and the general feelings of the cosmos.  The playlist was earthy, tribal, created to get us into our bodies and awaken the Root Chakra!

Love is My Religion – Ziggy Marley

This week’s playlist was so fun and inspiring for me… We had some hip wigglers, toe tappers and definitely some tear jerkers: 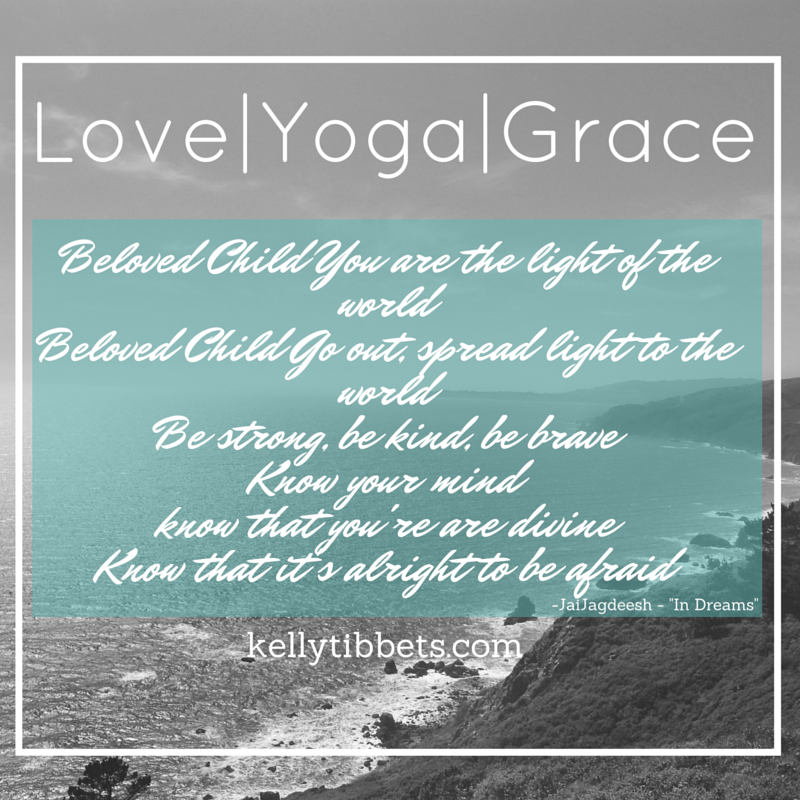 The last couple of weeks I have enjoyed creating new and inventive Playlists.  Maybe a song you wouldn’t expect to find in a Yoga Class, maybe lyrics that inspire, maybe sound that just resonates in our bodies and reminds us to connect to our breath.  It has varied the last couple of weeks but the following is mostly what we have been hearing: